According to Senior Colonel Ke, the International Defence University of China is the highest military education institution in China. 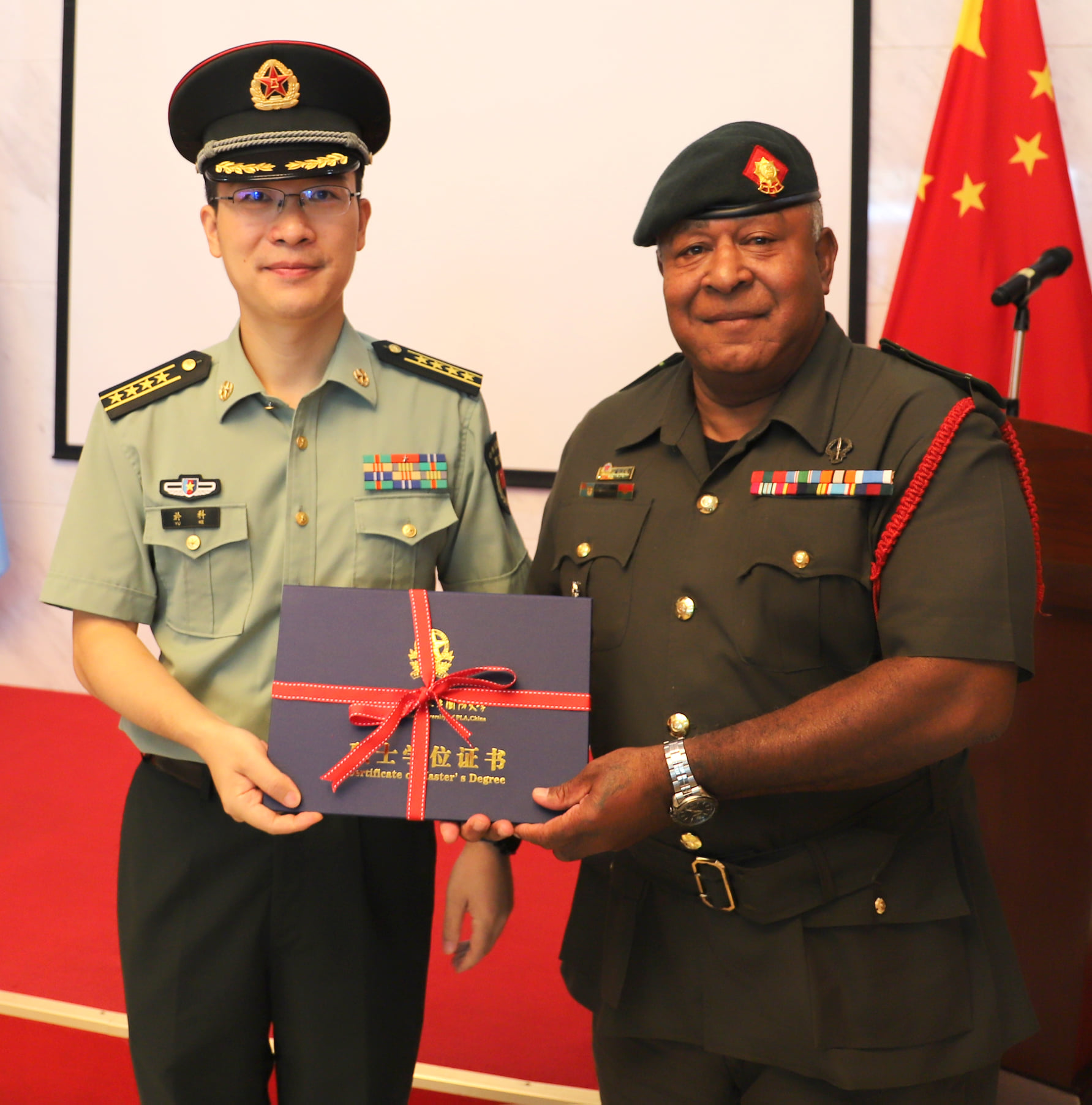 Speaking on behalf of the Commander RFMF, the Director Human Resources Colonel Litea Seruiratu extended her deepest appreciation to the People’s Republic of China and the PLA for the opportunity extended to the RFMF for the development of the senior Officers cadre.

She also congratulated Lt Col Talemaibau and Lt Col Vakadanu for their achievements.

Also, to witness the auspicious occasion were senior officers of the RFMF and the Ministry of Defence staff. 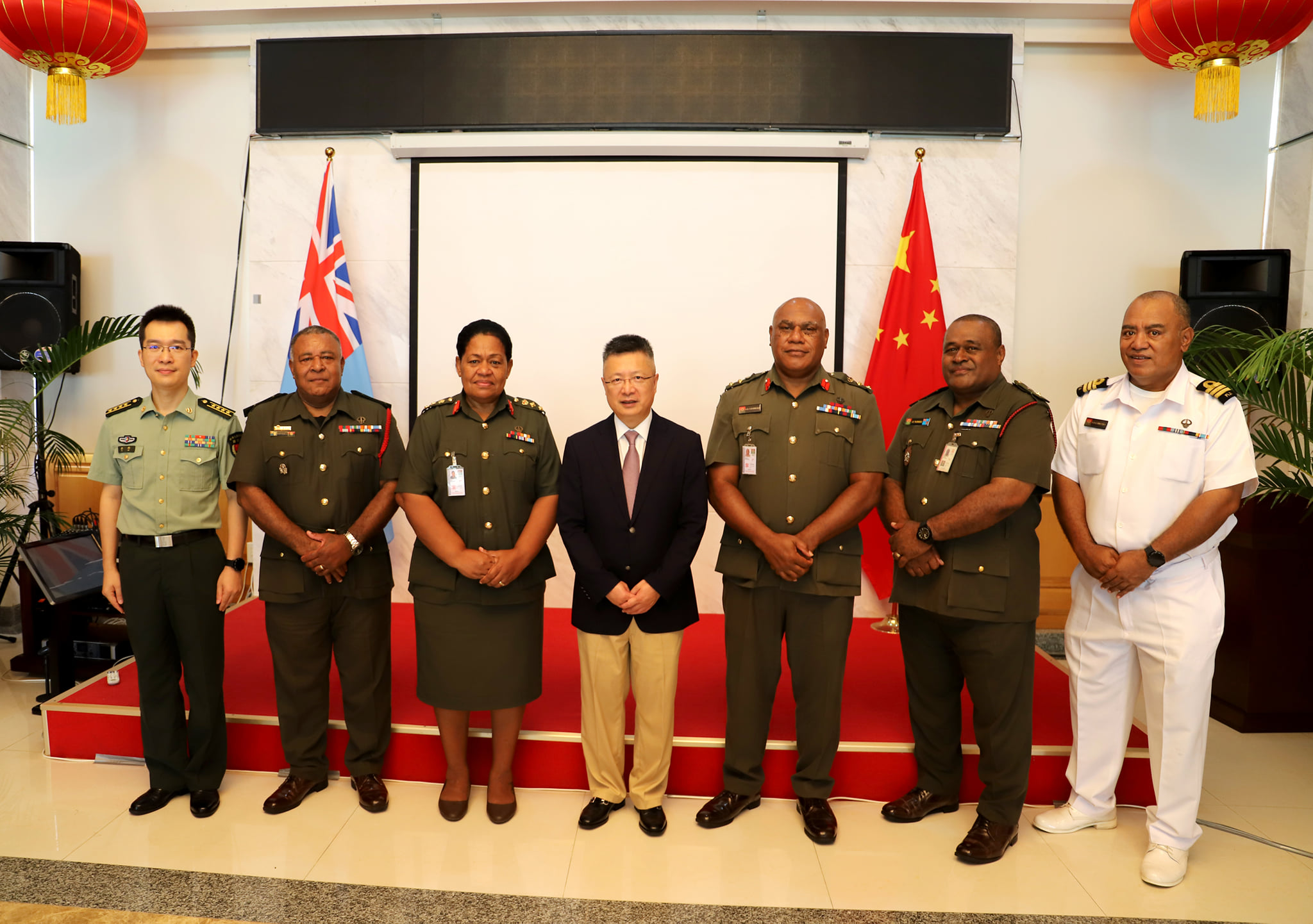